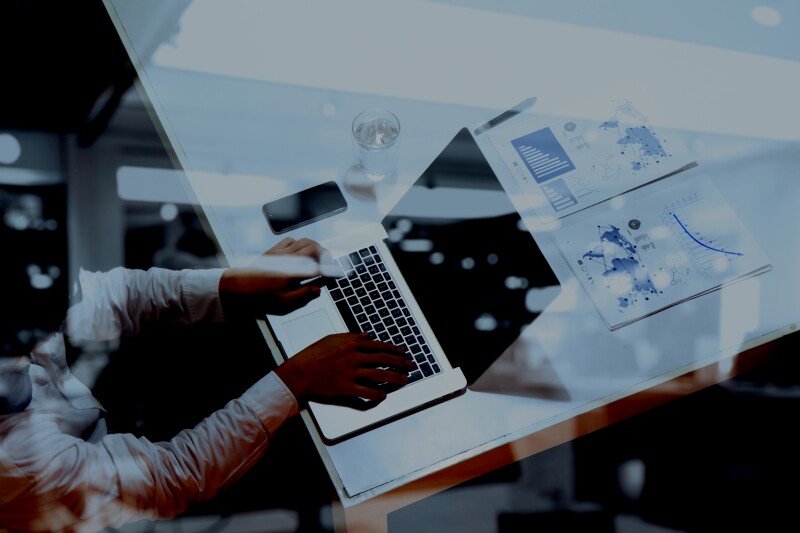 Toolbox Tip: Use PowerPoint’s Selection Pane to Organize Objects on a Slide

One of my favorite PowerPoint discoveries is the Selection Pane. It’s a handy little tool to organize and manage the objects on a slide, such as images, shapes, and textboxes. I use it in two ways, mostly when working with slides that have multiple objects:

Hiding Objects on a Slide

Hiding objects gets them out of the way without deleting them. I use the Selec